Brands looking to reach Hispanic Americans should reach out to Andrew Polsky, the new Senior VP and head of U.S. Sales for Adsmovil, the market leader in mobile advertisement for the U.S. Hispanic market, the company announced today. 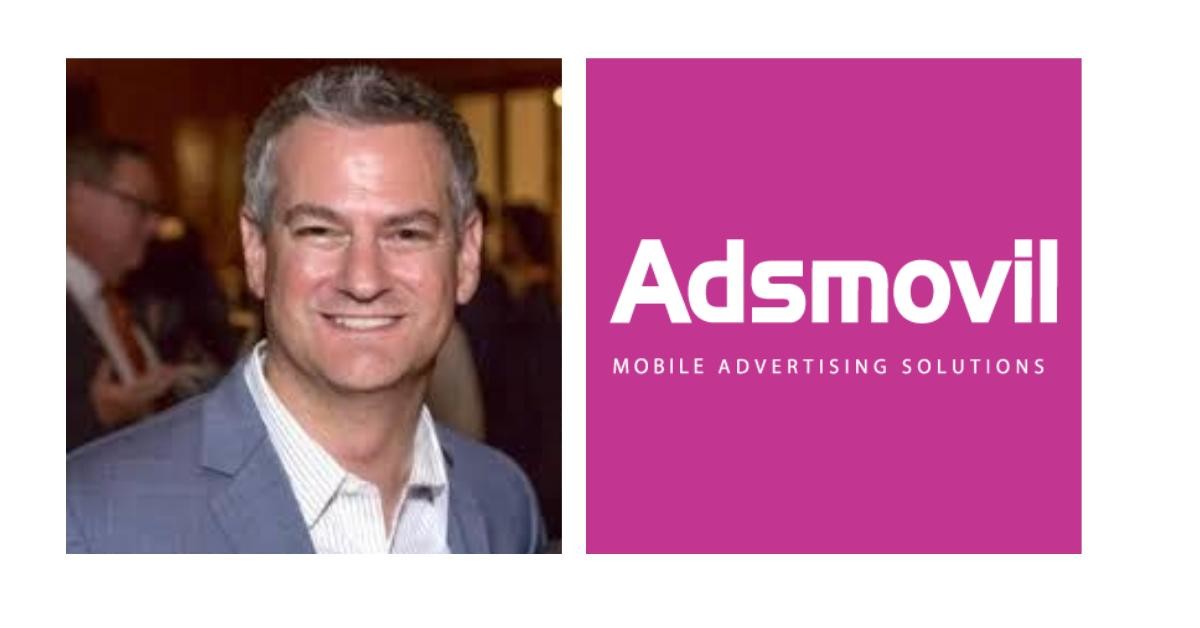 Polsky takes over U.S. sales amid rapid growth. In 2015 Adsmovil’s sales were up more than 50% over the year before. Also last year the company formed important partnerships with Sizmek, TailTarget and PubMatic, and opened an office in Spain. In April 2015 the company launched the Adsmovil Ad Exchange, the first mobile ad exchange that focuses on Hispanics. And it won a Gold Smartie, a FOMLA, and two bronze Smarties for recent campaigns.

Most recently Polsky was SVP of sales at Pulpo Media, where he managed a team of national sales directors and drove the ad network’s revenue growth, including desktop, mobile, programmatic and data solutions. Before that he led the digital division at Spanish Broadcasting System as VP of digital media. Prior to that he managed sales for CBS Local Digital Media, the Miami Herald, and CNET.

He will be based in New York City.