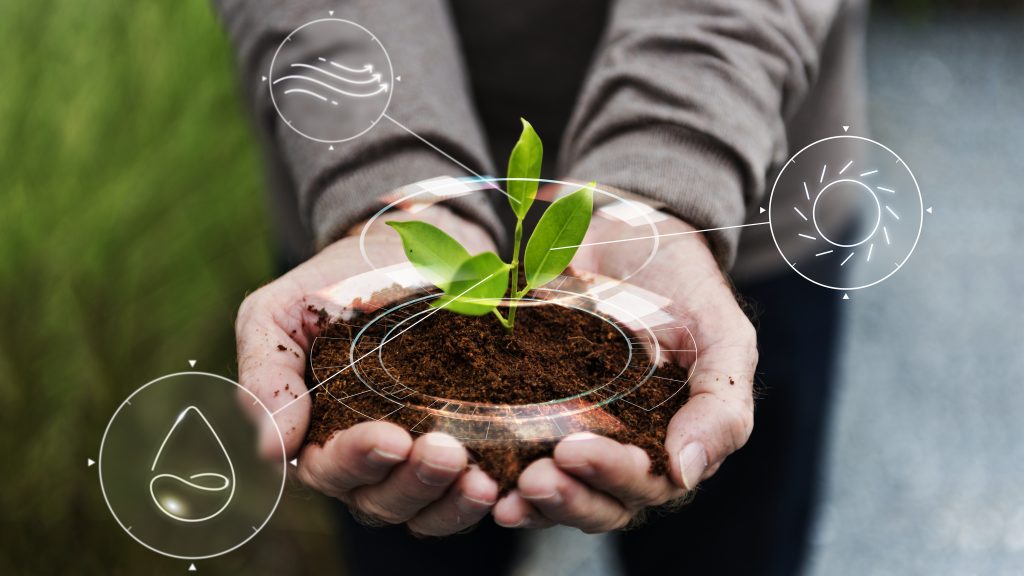 Adsmovil, a leading minority-owned and certified Hispanic advertising and digital media pioneer, today announced that it has joined the Saving the Amazon Foundation in its efforts to combat climate change. The company, whose mobile platform reaches almost half (48%) of the total Hispanic digital population in the U.S., across cultural diversity and acculturation levels, has pledged to minimize its carbon footprint and maximize carbon efficiency, by certifying itself as a carbon-neutral company. With this commitment, the ten-year-old corporation will implement practices that will positively impact the environment while promoting a low-carbon economy.

As part of the company’s pledge, and in collaboration with the Saving the Amazon Foundation, Adsmovil has invested in the restoration of a forest comprising approximately 5,000 trees in the Colombian Amazon. The Saving the Amazon Foundation was created to combat the significant deforestation that has occurred in the Amazon in recent years and is committed to achieving the seventeen sustainable development goals proposed by the United Nations 2030 Agenda.

The impetus for the creation of the Foundation was the fact that the Amazon generates around sixteen percent of all oxygen produced by photosynthesis on land, and is critical for climate balance; yet today, it is an endangered global resource. Additionally, the Foundation was driven to protect the indigenous communities that have preserved the Amazon for a millennia.

By joining this initiative, Adsmovil unites with other private and public organizations in their quest to achieve carbon neutrality and stop the advancement of climate change. The planting of native trees, or reforestation, will help pull carbon dioxide out of the atmosphere, and minimize greenhouse gas emissions.

Boris Johnson, U.K Prime Minister, recently mentioned in his speech at the COP26 World Leaders Summit, “We can plant hundreds of millions of trees, a trillion, it’s not technologically difficult, and halt and reverse deforestation by 2030. Not just because it’s spiritually uplifting and beautiful, but because it is the way to restore the balance of nature and fix carbon in the air. We in the developed world must recognize the special responsibility we have to help everybody else to do it.”

Alberto Pardo, CEO & Founder of Adsmovil, highlights his individual and executive commitment to contributing significantly to the Amazon’s reversal for good, and to leaving a better planet for future generations; in so doing, improving their quality of life.

“The time for this initiative is now. The ecosystem is being seriously and negatively impacted by the actions that have been carried out for years, with a total disregard for the consequences. We must all be proactive and be cognizant of the impact that our consumption habits generate. For this reason, we invite all companies to join and make a tangible commitment to this cause,” added Pardo.