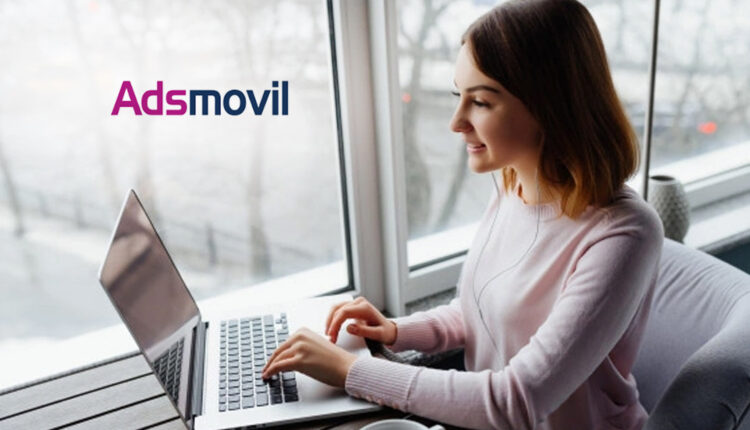 Adsmovil, the pioneer in digital advertising dedicated to reaching and engaging U.S. Hispanics, announced today its certification by the Florida State Minority Supplier Development Council as a minority owned company.

“We are honored to have achieved this certification,” said Alberto Pardo, Founder of Adsmovil. “The Council has been a Latino initiative since the beginning and has been aimed at providing opportunities for Latinos and other minorities in the U.S., and we are happy to now have the official certification behind our name.”

Andrew Polsky, Chief Revenue Officer of Adsmovil, stated, “In the wake of social upheaval in the U.S., brands are now more focused and committed to supporting minority-owned businesses. We are seeing brands embrace just how diverse the U.S. is, and an increased interest by marketing teams to make a fundamental change to where and how their advertising dollars are spent.”

Hispanics make up one-fifth of the American population, yet are the targets of less than 4 percent of overall ad spend. Considering the GDP of the Latino market is over $2.6 trillion – larger than that of Brazil and over twice the size of Mexico – there is a huge opportunity available for marketers willing to make the investment, particularly in digital channels where Hispanics tend to be more active.

The advertising industry has often been slow to acknowledge the importance of multicultural communities, which has led to inequality in the marketplace. Adsmovil’s mission is to change this by giving brands the means to identify and reach U.S. Hispanic audiences in ways that are authentic and evoke emotional and cultural connections. Adsmovil clients, including Publicis Media, have shown that they are not only dedicated supporters of minority-owned businesses, but also committed to promoting diversity and equality in the advertising world and beyond.

“We support minority ownership and building a more equitable advertising ecosystem that elevates diverse suppliers,” said Lisa Torres, President of Cultural Quotient at Publicis Media. “We are thrilled to see Adsmovil become one of the few Hispanic-owned digital media companies to receive this certification.”

Commenting on the news, Gilbert Davila, Co-Founder of the Alliance for Inclusive and Multicultural Marketing (AIMM) stated, “One of the key missions at AIMM is to break down systemic barriers in the industry and help achieve a more equitable marketplace. Investing in minority-owned media companies sends a strong message of support to historically underleveraged media companies and the communities they reach and serve. As an esteemed AIMM member, we congratulate Adsmovil and wish them continued success.”

Adsmovil’s core audience is composed of U.S. Hispanics identified based on country of origin, language preferences, acculturation levels, age, and interests. The company’s goal is to enable inclusivity in advertising through cultural relevance, thus making Hispanic audiences feel heard and understood, reinforcing the message that they are an important part of the country regardless of whether English is their first language. Adsmovil helps clients achieve this across all digital channels, including mobile devices, tablets, desktops and CTV, with formats like audio, video, display, branded content, and influencer marketing gives them the tools to provide relevant messages using passion points related to Hispanics’ country of origin.