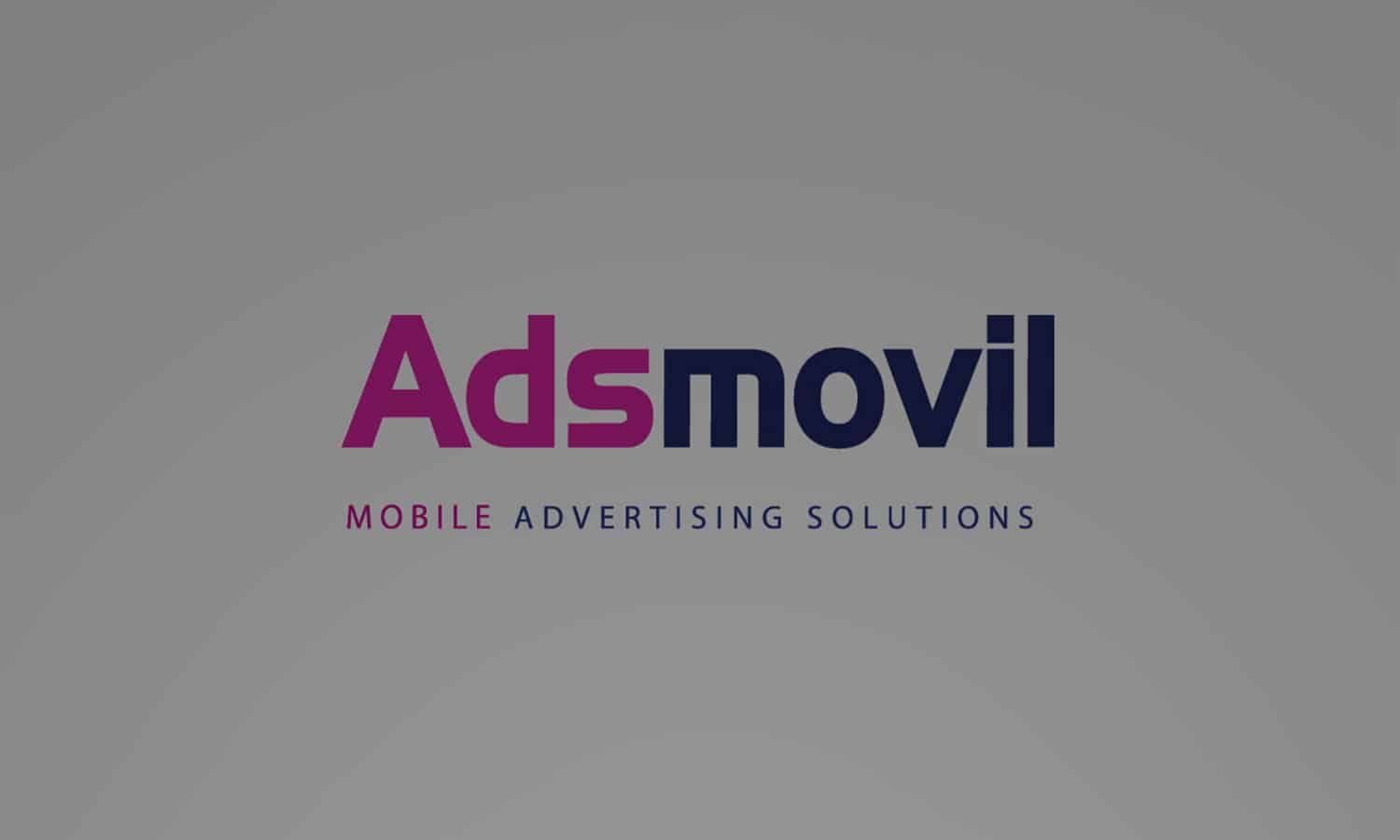 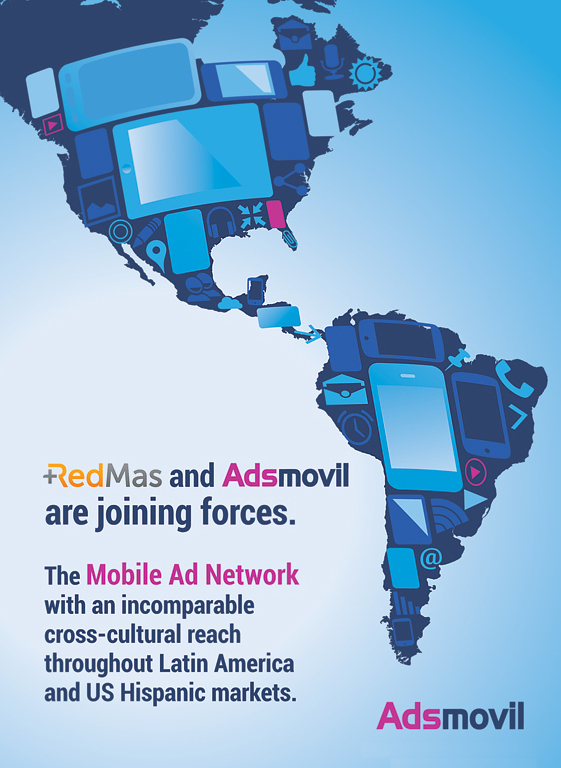 as, the premier Mobile Ad Network for the US Hispanic market, and Adsmovil, the leading Mobile Advertising Network in Latin America, have agreed to merge to create the largest Mobile Ad Network serving Latin America and the U.S. Hispanic markets. The newly-formed company will operate under the Adsmovil brand, and deepen its expertise in providing advertising services across 15 countries in both Spanish and Portuguese languages.

Alberto Pardo, co-founder and CEO of Adsmovil, becomes the CEO of the new company, and Jorge Rincon, who led RedMas and has extensive experience in the mobile sector, advertising and digital content, will become the COO of the new company. Adsmovil will be headquartered in Bogota, and have a significant presence in the U.S. with offices in Miami, New York and Los Angeles.
This merger was given to bring together the better of two successful companies for faster growth, superior customer service and business solutions for brands, advertisers and publishers throughout the Americas.
As part of its expansion, Adsmovil named Oscar Leon Walker as the new Director of Sales for the East Coast. Mr. Walker brings over a decade of experience in sales and marketing and has an outstanding record of identifying new business opportunities. Previous to Adsmovil, Walker worked as Sales Director for EPMG.
More information on the merger and RedMas’s acquisitions will be announced early 2013.