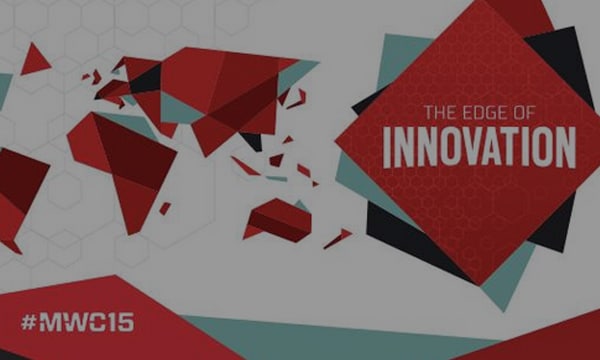 Recap: Some trends and innovations at the MWC, Mobile World Congress

This year, gadgets were not the only ones on the spotlight. Media companies and digital agencies had a very strong presence, introducing innovations for the mobile sector for both, consumers and brands.

The first innovation this year was the new pavilion 8.1, which aimed at hosting a greater number of companies in mobile app development. Data, geolocation and creativity were the main topics. There was a lot of discussion around the experience of users with mobile devices and Thomas Fellger, from IconMobile, spoke about the Oral B case, which shows the user the intensity and time used for brushing the teeth with an intelligent toothbrush, making of tooth-brushing an educative, fun experience for kids.

Gary Morrison, from Expedia, gave us most valuable advice by mentioning that consumers look up for information to buy airplane tickets in their mobile devices but, when it comes to actually purchasing the tickets, they favor their laptops over mobile devices. The really hard question is how to measure mobile activity and match the data from other sources such as desktops and TVs. He concluded that most rather advertise using apps due to the huge amount of available data.

David Sable from Y&R strongly emphasized that “Creativity is the story, innovation is how we share it and technology is the channel;” meaning that we need to be creative and innovative while using mobile advertisement.

Another innovation this year was the 4YFN (4 Years From Now), focused on start-ups, celebrated on the same day dedicated to “Digital Media”. About 30 investors were ready to buy new “ideas or products”. Bayer, for instance, was offering EUR 15000 for entrepreneurs developing apps for the company.

Rich Riley, CEO at Shazam, introduced some new products and declared that, the main and current idea at the company is the following: “Instead of a brand developing an app or site for mobile devices, users will be able to send contents using Shazam for nearly 100 million active users”.

And that was the end of the 2015 MWC where we were active participants. If you work with technology, operators, mobile phone companies, marketing or sales, we recommend you join this event. The next one will be held from February 22 through 25, 2016.

¡We hope to see you at the next MWC! If you have any questions or comments, or would like further information contact us at  contacto@adsmovil.com