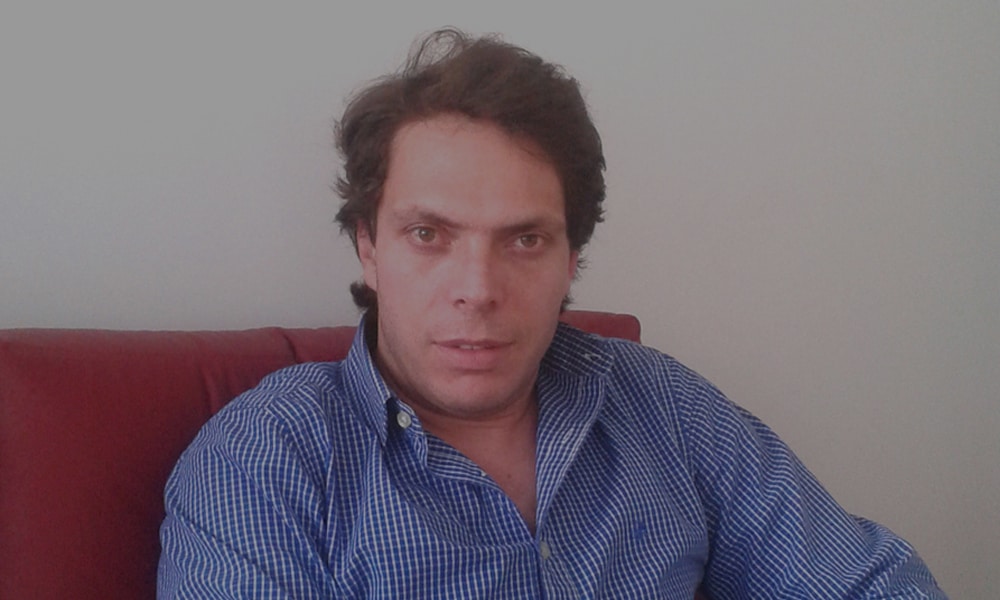 Adsmovil, which serves large publishers such as Univision and Telemundo, partnered with PubMatic to launch the programmatic exchange. As Pardo explains, the Hispanic community has a higher percentage of cell-phone penetration than other communities. By serving ads to the most important Hispanic American publications, Adsmovil is able to find the right audience with no need for cookies.