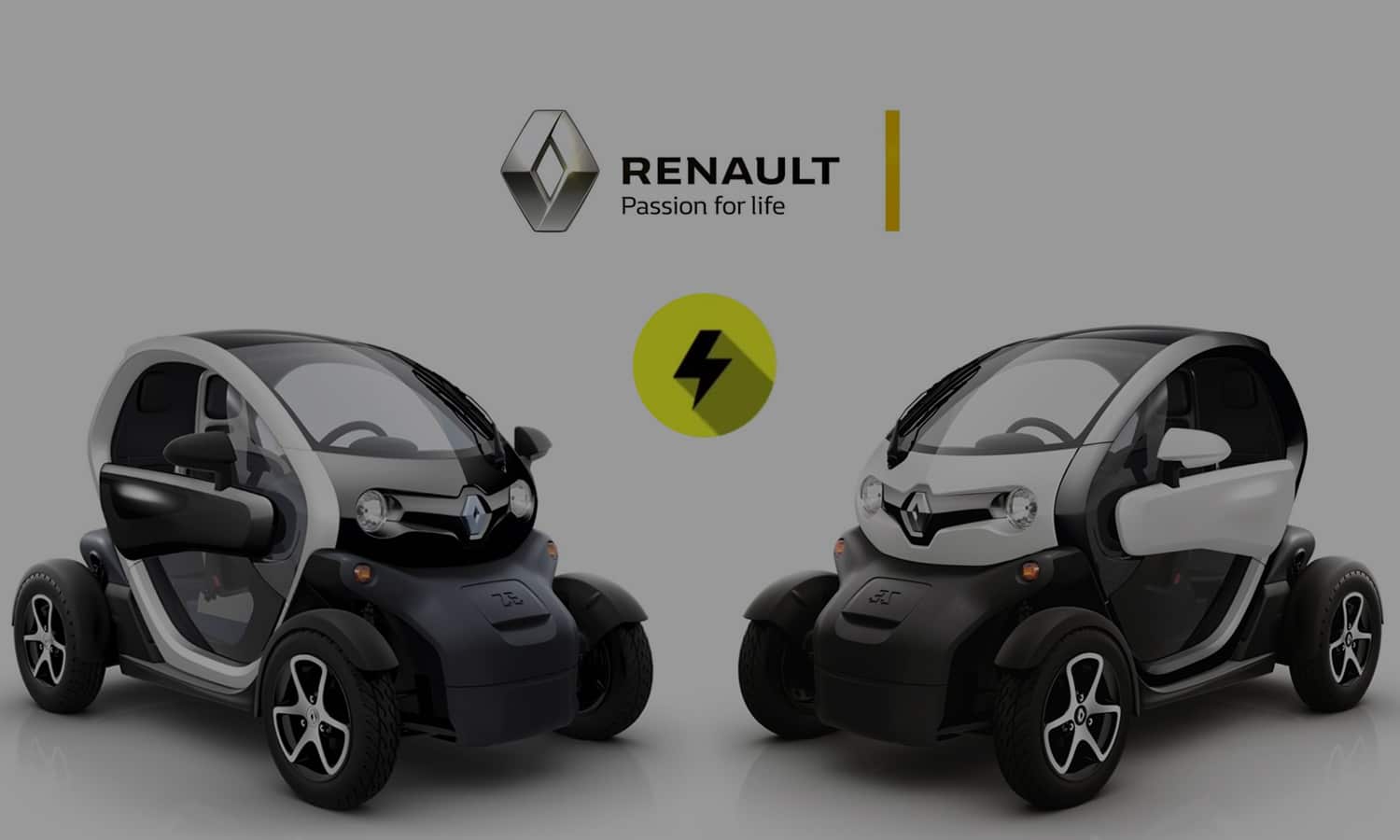 Mobile Technology and Renault’s Launch of the Twizy Car by Havas, Mobext & Adsmovil

The use of mobile technology was decisive in order to achieve the goals for this campaign. Teamed up together with the agency, Adsmovil developed an interactive rich media that allowed users through a game to know more about the 100% electric technology of the Renault Twizy in Colombia.

They created a game in which people could travel around the city within a Twizy, and tour around it dodging gasoline tank icons, or taking leaves icons, which represented the ecological and environmental sustainability. At the end, the more dodged tanks and the more leaves taken, would improve performance and be more helpful to the environment.

The campaign’s main objective was to generate brand awareness of the new Renault Twizy in Colombia — and specifically to invite customers to visit Renault dealers for a test drive.

The biggest challenge was to innovate with a mobile campaign that could increase engagement and drive awareness by educating users about the car’s technology.

A digital media strategy in mobile solved this challenge. We developed a Rich Media banner, and used a location-based campaign to target people in the vicinity of Colombia’s Renault’s dealers.

This was the first time that Renault used a Rich Media Banner in a mobile campaign in Colombia, and the first launch of its electric car. It was a perfect opportunity to innovate.

The brand wanted to communicate that the Twizy car is a compact electric vehicle with zero emissions — so its drivers are people who care about the environment.

The brand wanted to promote test drives by directing people straight to its local dealerships.

Our target audience was adults living near Renault dealerships in Colombia.

The target audience is open to new things, always on the lookout for innovative experiences. So a rich-media mobile banner must give them a new, enjoyable and educational experience.

Geolocation enabled us to reach consumers when they were near Renault dealerships.

Adsmovil developed a rich-media campaign on mobile devices for Renault in order to increase test drive, interact with customers and position the brand in a new light — the innovation of the Twizy Car. We focused on the mobile device most popular and innovate among the target audience: The smartphone.

Reaching people as they browsed their smartphones near Renault’s dealers, the campaign invited allows them to increase engagement and drive awareness by educating users through a fun game.

Participants played a game on their smartphones in which they pretended to drive a Twizy Car. The goal of the game is to maximize tree leaves and avoid gas stations, in order to underscore the car’s environmentally friendly nature. After the game, a banner ad invited them to visit nearby Renault dealers, displaying a map of the closest locations along with an invitation to take a test drive.

The Twizy campaign exceeded its objectives. The ads received more than 15,000 clicks on more than 10,000,000 impressions.

The average click-through rate, or CTR, was 2.62% — four times the average rich-media CTR.

On average people interacted with the banner for more than 10 seconds.

Visits to Renault dealerships in the area went up 15% during the campaign.

After seeing those results, Renault doubled its budget in order to repeat the campaign in 2016.