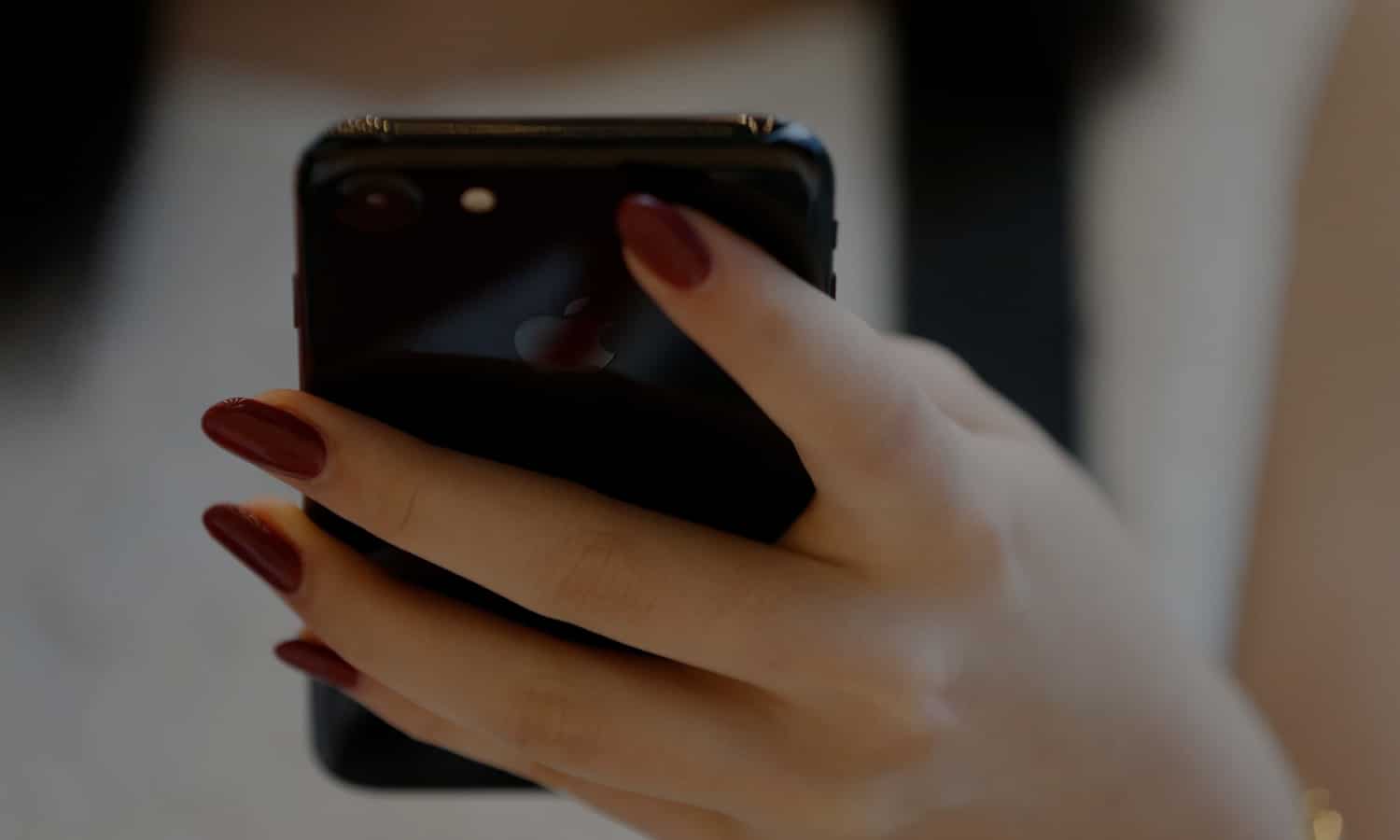 Is programmatic part of your mobile strategy to target Hispanics in the U.S.?

Univision is part of a programmatic mobile ad exchange aimed at making it easier for advertisers to connect with United States Hispanics, with Colombian airline Avianca among the first to do so via the network.
Adsmovil’s Hispanic Ad Exchange will allow agencies, demand-side platforms and advertisers to have access to the programmatic buying of U.S. Hispanic mobile audiences while also providing a way for publishers to sell Hispanic-targeted inventory using real-time bidding technology. The move points to programmatic’s growing role in connecting with audiences, particularly with Hispanics, a high-indexing group on mobile.
“Mobile customized campaigns are a key tool for Avianca, to reach with the right messages that provide useful and thoughtful information that enable our U.S. Hispanic customers to make the right decision when they are buying and flying Avianca,” said Mario Balladares, director of marketing and brand strategy, for Avianca, which is based in Bogata, Colombia.
Surging population
Hispanics have become the fastest-growing segment of the U.S. population. According to a study by eMarketer, mobile devices have achieved more penetration among Hispanics than any other ethnic group.
Among smartphone users, Hispanics are 17 percent more likely to access the Web through mobile devices than computers, according to an Experian study. Nearly 75 percent of U.S. Hispanics own a smartphone, Nielsen reported. The ad exchange aims to create value for agencies and brands targeting Hispanics, by offering greater levels of segmentation, enhanced transparency and automation at scale.
It features inventory from major publishers in Latin America and the U.S. Hispanic market, including Univision, Venevision, Terra, and others that receive significant traffic from Hispanic audiences. It offers more than 500 billion impressions per month from mobile sites and applications in both English and Spanish.
Programmatic buying is increasingly seen as the future of mobile and digital advertising. The trend of buying and selling audiences, rather than media, is expected to continue to grow. «Many things have changed for Avianca, from being a regional multi-brand player back in 2010 to becoming a global single brand competitor in more than 100 cities across the Americas and Europe with only one goal in mind, to become the Latin American airline preferred around the world, delivering the perfect and unique combination of Latinity and excellence,” Mr. Balladares said.
“With that in mind we also started an evolution in the way we targeted and reached the domestic and international traveller, including the U.S. Hispanic market, one of the most important audiences and customer clusters for Avianca since the beginning of our operations.”
While Hispanic communities are the most digitally engaged of all consumers, with purchasing power estimated at $1.5 trillion this year, many brands have failed to offer bilingual content to engage the market.
Last year, Veo, a bilingual shopping app by Latinum Network, connected brands such as General Mills and Clorox with Hispanics by engaging them in their native language with free product samples, recipes and giveaways.
Acts of kindness
In December, Coca-Cola reached out to mobile-savvy Hispanics with a campaign that leveraged classic heartwarming holiday sentiments to promote emotional acts of kindness.Building on the question: “Have you made someone happy today?” Coca-Cola’s “Haz a Alguien Feliz” campaign encouraged celebrating the holiday season in the Hispanic community by doing a random act of kindness.
“At Avianca we believe in a non-intrusive way to reach customers across our touchpoints,” Mr. Balladares said. “But we also know that customers now live in a shopping mode, and every opportunity to win their loyalty and satisfaction is a unique opportunity to build long-term relationships.”
Is programmatic part of your mobile strategy to target Hispanics in the U.S.?2015-04-222017-01-24https://adsmovil.com/wp-content/uploads/adsmovil_logo-03.pngAdsmovilhttps://adsmovil.com/wp-content/uploads/2017/01/adsmovil-feat-mobile-black-friday.jpg200px200px