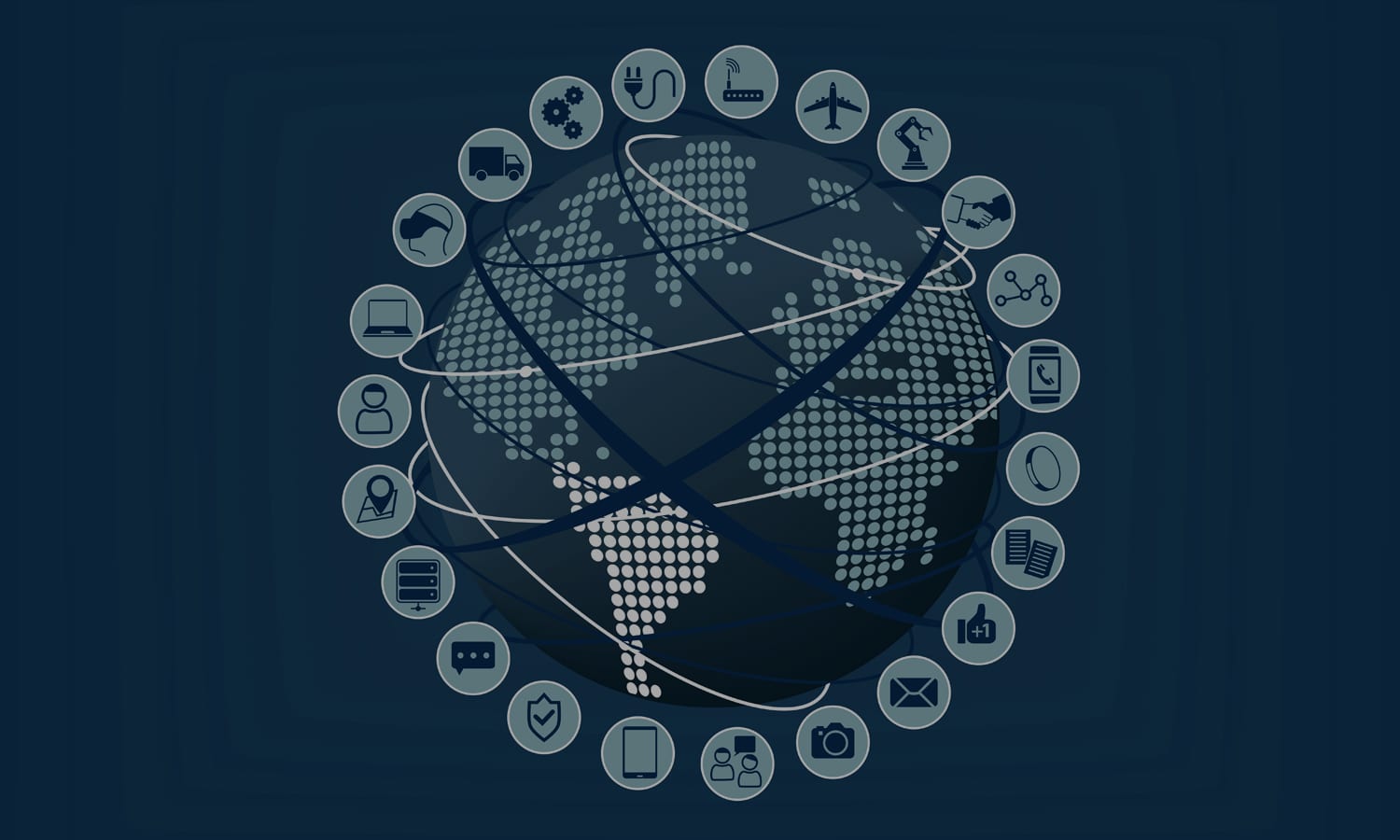 In this week’s Latin American RoundUp: Adsmovil reveals its numbers of programmatic media in the region; Numbers of Black Friday in Brazil, a commercial date imported from the United States that has been heating the local online market; two new partnerships — MediaMath and Predicta, CENP and Abep; and new hires at IAB Brazil and Amnet; the latter having a direct impact in the programmatic media team.

Adsmovil: 8% of revenue coming from programmatic 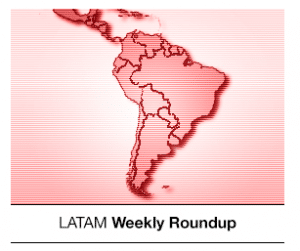 In the past five years, Adsmovil has accumulated more than 500 advertisers and 5,000 campaigns. In an interview with ExchangeWire Brazil, Alberto ‘Banano’ Pardo, CEO, Adsmovil, revealed that programmatic trading represents 8% of the total performance of the company in Latin America.

Pardo also affirmed that the company grew its revenue by 50% in 2015 so far, expecting to reach USD$15m by the end of the year. Despite the ‘economic crisis’ in the emerging markets, Adsmovil aims to keep the investments for 2016.

According to him, the Latin American programmatic market should grow by 20% next year, driven by new entrants in Brazil, Mexico, and Argentina which will start to work with automation. The main opportunity is in mobile: “Mobile is programmatic since its very beginning. However, publishers, agencies and advertisers must understand how to make programmatic campaigns.”

The commercial date in the United States has been adopted by retailers and ecommerce business in Brazilian the past years. In 2015, with the economic situation of the country going below expectations, last Friday was seen as an opportunity to keep up with numbers. No surprise here that digital campaigns and offers had a peak because of the date.

According to eMarketer, 23.3% of Brazilian consumers made some kind of online purchase during the Black Friday — meaning the consumer base during the date grew by 17.3%, compared to the same period in 2014. Mobile channels are seen as the main influence for conversions. Google estimates that 45% of online searches during the Black Friday was done by mobile devices. Those gadgets should represent 20% of the total revenue.

In August, the local institution eBit had already estimated that 81% of the online population in Brazil were planning to buy items during the Black Friday.

The Brazilian market is obviously far behind the American one — where the revenue during Black Friday is expected to reach USD$70.1bn online, a 14% increase compared with the performance last year (comScore).

A Week of Partnerships in Brazil

The Brazilian market had a week of partnerships. MediaMath announced a joint effort with Predicta in the country. This will allow the activation, optimisation and monitoring of Predicta DMP data in MediaMath’s DSP.

In addition to that, CENP (Conselho Executivo de Normas Padrão – the institution that regulates the Brazilian ad trading market) and the Brazilian Association of Research Companies, Abep, announced a partnership. The joint work aims to improve the methodology of studies in the advertising market.

The partnership establishes that Abep will contribute in the technical analysis of CENP’s research, integrating the Media Committee.

IAB Brazil announced Marcelo Pedrosa as its new operation director. Pedrosa has more than 20 years of experience in the digital ad market, with work experience in ad agencies such as NBS, Winderman, and Isobar. He is the co-founder of Digital Box, a startup focused on developing digital solutions for ad agencies — campaigns, systems, games, and other rich applications. Pedrosa will work directly with Cris Camargo.

Frazão accumulates work experience in online campaigns and, as part of his new role, will report to Marcio Jorge, general manager of Amnet Brazil.