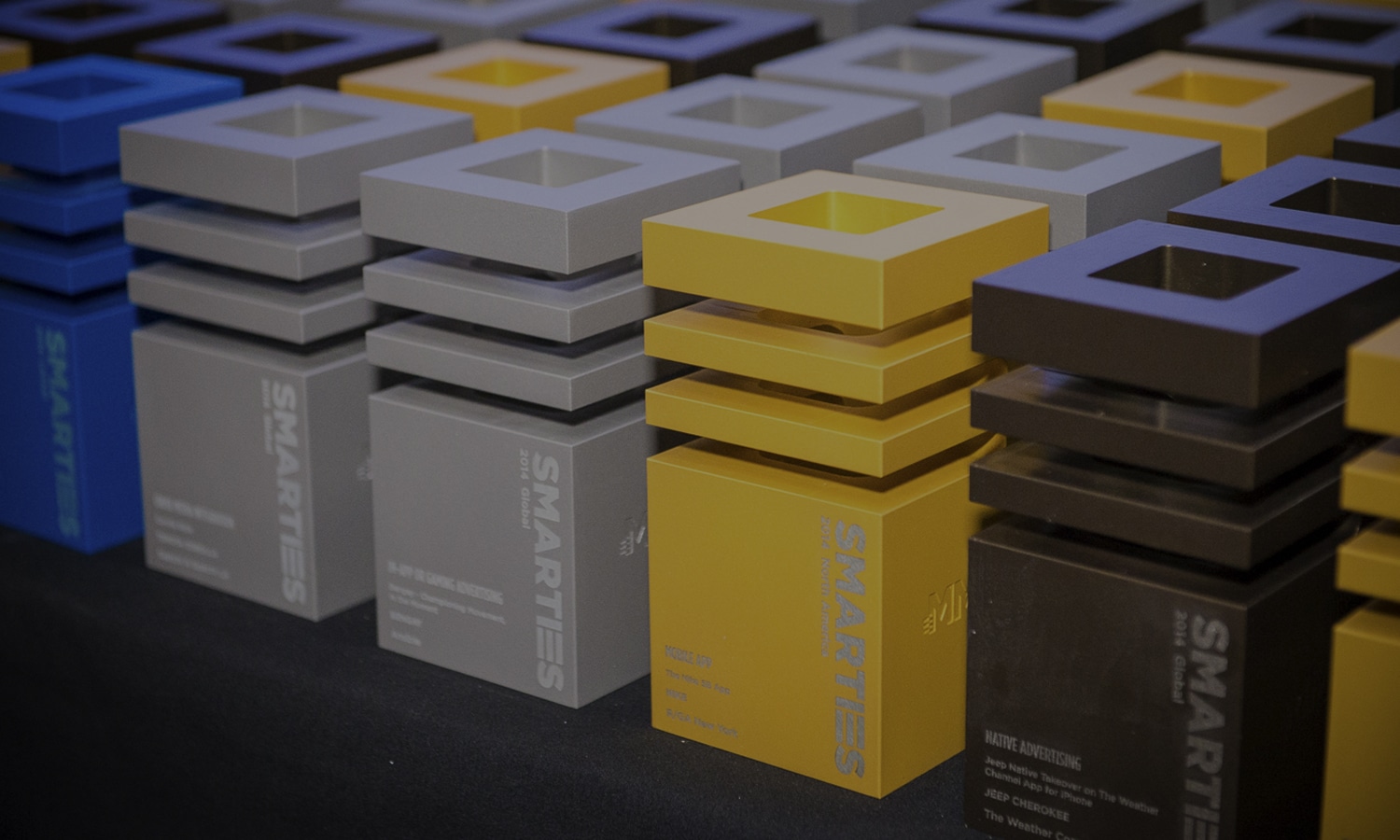 Adsmovil, a leader in mobile advertising in Latin America and in the U.S. Hispanic market, won a Smarties award in the ‘Location Based’ category during a ceremony hosted by the Mobile Marketing Association (MMA)on Wednesday night, October 1st, in New York City.

The annual event recognizes the most innovative and creative mobile marketing strategies worldwide, and in its 10th edition there were 100 campaigns submitted from over 30 countries.  Adsmovil was among the ‘Shortlist’ of finalists in three of the awards’ 10 categories – ‘Cross Media Integration,’ ‘Innovation’ and ‘Location Based’ – compliments for its advertising campaign designed for mobile devises in Brazil for the Reckitt Benckiser insecticide SBP.

“We are very happy and pleased for the recognition of our work.  This innovative mobile strategy used in this campaign allowed us a closer and more precise contact between the brand and the consumer, beating all expectations and objectives previously proposed in others platforms,” affirmed the CEO of Adsmovil, Alberto Pardo.

Adsmovil’s challenges for the campaign for the insecticide SBP was to use tools for ‘geolocation,’ ‘georeferencing,’ and techniques for behavioral targeting to position the product as a segment leader and targeting women/mothers over the age of 25 who resided in areas with high susceptibility to mosquitoes, such as the beaches in Sao Paolo, Rio de Janeiro, and the northeast of Brazil.

“To participate in this awards ceremony with a Brazilian campaign was very important.  The award proves that today the mobile platform offers brands greater power of segmentation,” emphasized Andrea Orsolon, Country Manager, Brazil, for Adsmovil. “To be awarded for a campaign that was developed in Brazil is evidence of the country’s advancement in these new technologies, which are already a reality in the local market.”

“The campaign’s strategy was to connect with the target audience through any mobile device, regardless of its location.  SBP made an impression on consumers with an important message for families in places with a greater incidence of mosquitoes.  It was a mobile strategy centered on the consumer, not where the mobile devise was located,” stated Marcela Panhota, LatAm Digital Media Manager of Reckitt Benckiser.

Alberto Pardo o Adsmovil also highlighted that the mobile industry is focusing more and more on the context of locating consumers in order to offer the best and most precise data to the advertisers.  “The new concept, ‘Where are you?’ is becoming more popular than ‘Who are you?’,” he explained.

The Adsmovil campaign for the SBP brand, from Reckitt Benckiser achieved a click-through-rate (CTR) five times higher than it had obtained through online web advertising.  This action was previously implemented through digital media and the creative concept was the same, but with adaptive changes for the advertising pieces for the ads to be seen in smartphones and tablets.

Adsmovil had been operating in the Brazil since 2012 and has more than 30 advertisers in the country.  The company develops creative advertising campaigns and mobile resources, and also offers mobile solutions that generate a greater interaction between brands and consumers in Latin America and the U.S. Hispanic market. 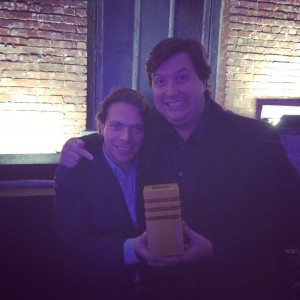