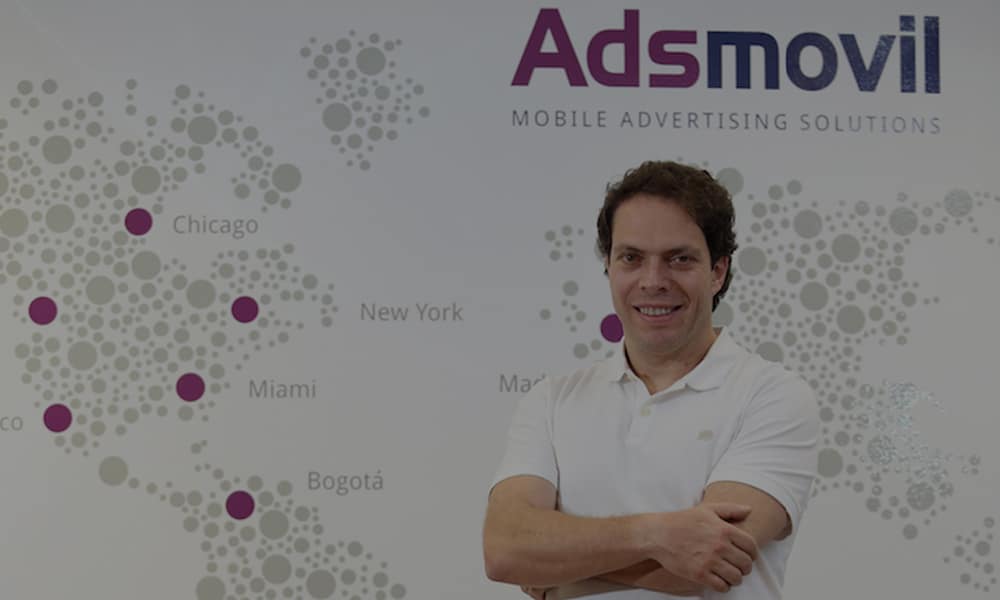 Adsmovil Partners With Moat to Measure Viewability in Hispanic Market

Viewability is now available for Adsmovil‘s inventory via Moat, the only company accredited by the MRC for mobile web and in-app measurement, the companies announced today. Moat, a SaaS analytics firm focused on building products for brand advertisers and premium publishers, has partnered with Adsmovil, a leader in mobile advertisement for the U.S. Hispanic market, to measure that company’s inventory on an ongoing basis for both mobile viewability and mobile attention metrics. 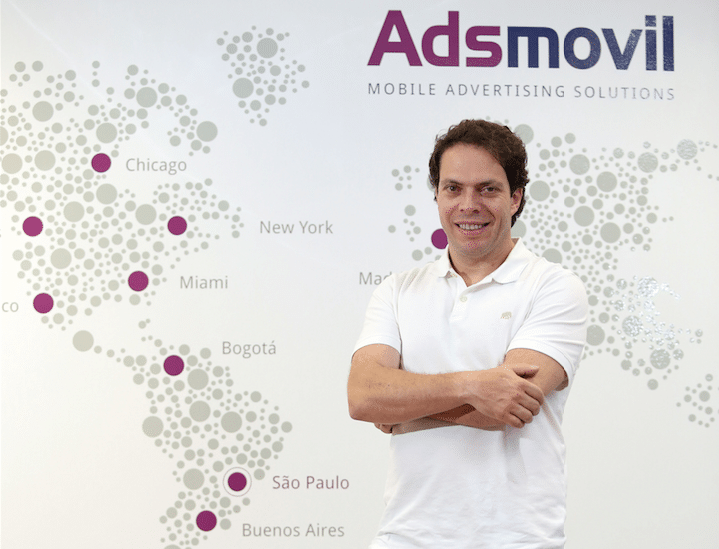 With this partnership, advertisers who want to reach Hispanic Americans in the U.S. on mobile devices can easily account for viewability and invalid traffic. Adsmovil’s publishing partners have gained significant control over their ad quality as a result, and have established that their viewability rates consistently deliver above average. As viewability becomes an increasingly important metric, Adsmovil’s work with Moat helps Adsmovil bring about better results for its clients.

«Moat shows advertisers the quality of our network,» said Adsmovil CEO Alberto «Banano» Pardo. «It confirms that the ads we run are being seen. We’re very excited to integrate with Moat.»

«As audiences spend more time on their mobile devices, advertisers want to be certain that people are seeing and paying attention their mobile ads,» said Jonah Goodhart, CEO and Co-Founder of Moat. «As we move to a world where ‘human and viewable’ is the new baseline, proactive companies like Adsmovil are well positioned to succeed.»

The partnership comes at a time when a number of publishers are working to improve ad viewability. Indeed the Interactive Advertising Bureau issued the first Primer for Publishers on Improving Ad Viewability in Q1 2016 — a document that outlines a range of tactics that publishers, big and small, have used to improve their standing.