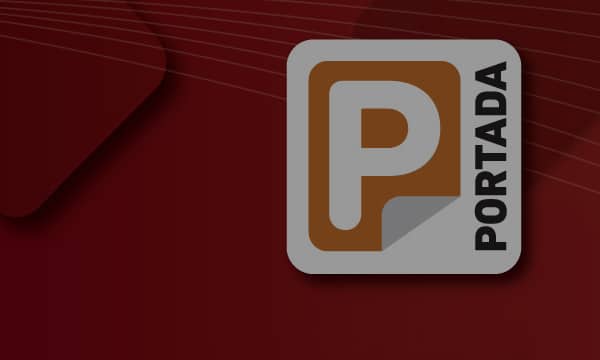 Adsmovil, the leading mobile advertising network in Latin America and the U.S. Hispanic market, announced today its participation in conferences that are part of Advertising Week 2013, the world’s premier annual gathering of the marketing and communications industry held in New York City, from September 23rd through the 27th.

Jorge Rincon, COO of Adsmovil, will moderate two panels: “The New LATIN Mobile Consumer” at the Mobile Media Summit on September 23rd at 3:05 PM at the New World Stages, and the second being the “HISPANIC MOBILE MARKETING: The State of the Art” at Portada’s Hispanic Advertising and Media Conference on September 26th at 9:00 AM at the Scholastic Auditorium.

“Mobile advertising is definitely the one of the most effective avenues to directly engage Hispanic audiences,” Rincon explained.  “NY Advertising Week is the right stage to take this conversation to the next level.”  During both panels, Rincon will focus on how brands and advertisers are leveraging Hispanic consumers’ mobile usage.

With more than 200 expositions, Advertising Week, which is celebrating its 10th Anniversary, attracts more than 90,000 delegates from 125 countries.  Measured by breadth, scope and impact, this mega event transcends standard industry conferences.

To register in the Mobile Media Summit please visit: http://www.mobilemediasummit.com/nyduringadvertisingweek/And for the 7th Annual Hispanic Advertising and Media Conference go to: https://www.portada-online.com/events/hispanic-conference/