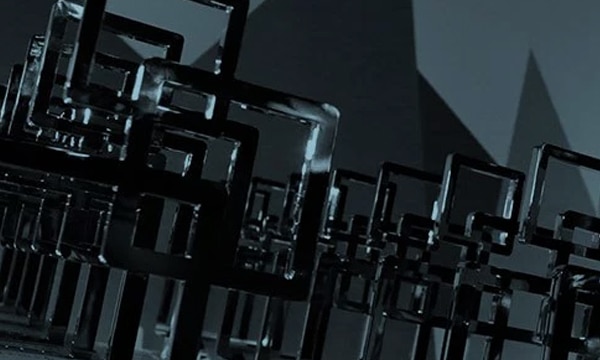 MIAMI — January 26, 2016 —  The GSMA has nominated Adsmovil for a Global Mobile, or Glomo, Award, the company announced today. The nomination recognizes an innovative rich-media campaign that drew young adults to Magnum stores in Ecuador to buy ice-cream bars that they had customized on their smartphones.

Adsmovil was nominated in the category “Best Use of Mobile for Advertising or Marketing,” and the nomination cites “Adsmovil & Initiative for Magnum Unilever.”

“In Ecuador we position our brand as the chocolate expert, and our store as the site of a uniquely pleasurable experience,” said Unilever Brand Manager Monica Albarracin. “Working with Adsmovil and Initiative, we developed a banner that brought people to our store where they lived out the experience they had begun to create on their phones. We increased the sales volume by 14%, and doubled the worldwide record of ice-cream bars sold in a single day at a Magnum store. The campaign was a huge success.”

“By offering our target audience a unique experience, we achieved a high engagement rate and drove all kinds of store visits,” said UL Middle Americas – Initiative Agency Digital Director Elkin Rodriguez. “This was the first campaign of its kind that we had tried, and it proved to us that rich-media banner ads, done right, remove the need to spend unnecessary money on special sites or applications.”

«Congratulations to all of the nominees for the 2016 Glomo Awards,” said GSMA Chief Marketing Officer Michael O’Hara. “With more than 930 entries this year – a new record – the competition is greater than ever, reflecting the tremendous diversity and pace of innovation across the mobile world. We are particularly excited to be celebrating the 21st year of the awards with a dynamic new format that will recognise and honour achievement throughout Mobile World Congress.” 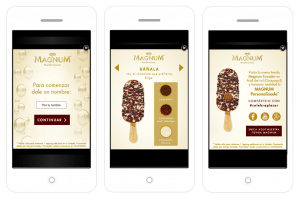 “Well-conceived, precisely targeted mobile campaigns can work wonders, as this campaign for Magnum demonstrates,” said Adsmovil CEO Alberto Pardo. “Our team worked hard to make this campaign stand out. We’re so pleased to have exceeded our goals, and so honored to receive this nomination from GSMA.”

The same campaign earlier won a Gold Smartie from the Mobile Marketing Association and a FOMLA award from Festival of Media LATAM.

Glomo winners will be announced at the Mobile World Congress in Barcelona on February 23rd.